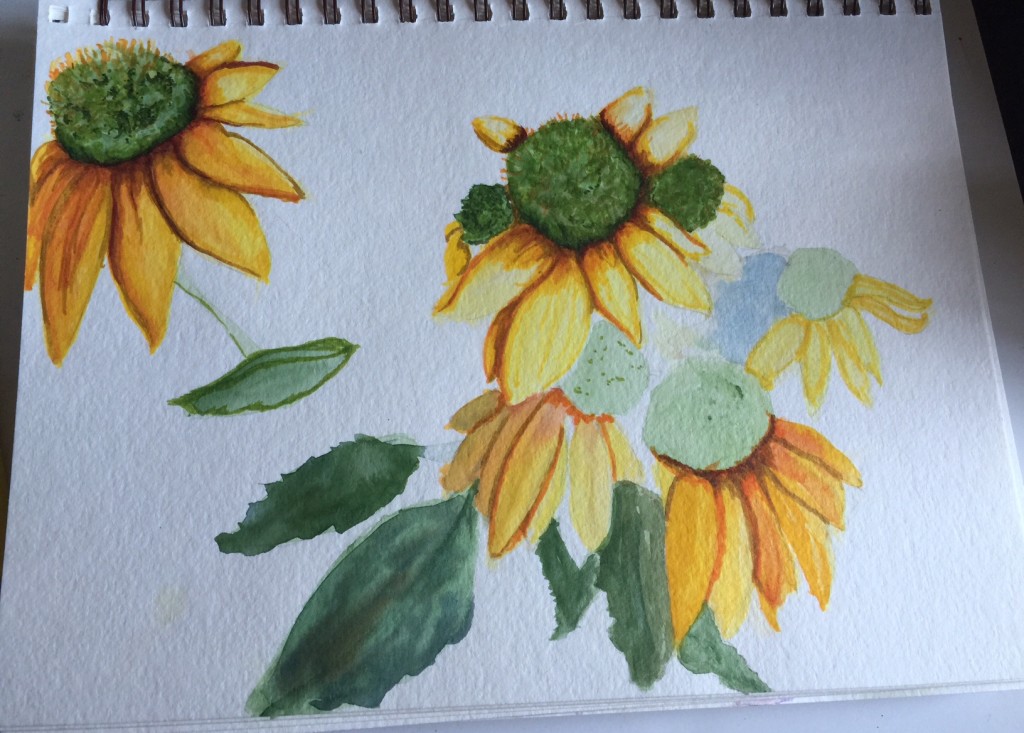 Just for the record, I make no promises whatsoever to make this a  consecutive 365 days of things I love. I just mean to get 365 days down in some way. This time, it happens to be two days in a row.

Today’s love is stationary. I was a world champion pen pal as a teen, and wrote hundred and hundreds of letters on beautiful paper. All kinds of paper, usually with matching envelopes, sometimes scented. I carried on a long correspondence with a woman named Paula, who lived on Long Island, and with a cousin who had to go to prison, and later, when I was in college, long letters between the man who would be the father of my children. He had/has great penmanship–quirky and elegant and calligraphic–and it won me over. I loved coming home from a long day of classes and opening the door of my Victorian apartment building to find a card that had been slipped through the gold mail slot on the floor. My name in that beautiful hand.  Often a card with a romantic theme.

I wrote back on paper I chose with great consideration at the local Hallmark store–paper with pianos at the top, or in many soft colors, on which I wrote with various colors of ink.  I once found a card with a drawing of an exuberant lion swinging from a tree swing, his mane flowing back from his smiling face, and it was so exactly how I thought of him that I bought it immediately.

We don’t correspond by letter any more, and I miss it.  I have boxes of letters from and to my grandmother, letters filled with the news of the time, women’s news, news of polio closing movie theaters and children fighting and subtle references to marriages that are challenged.  I once had a huge bag full of letters my best friend and I wrote back and forth every night for three years during junior high.  We folded them in a particular way and exchanged them upon meeting in the morning. They’re lost now, I am sorry to report.

I still love stationary and often want to buy it, but I don’t know who I would write to.

Did you ever have a pen pal?