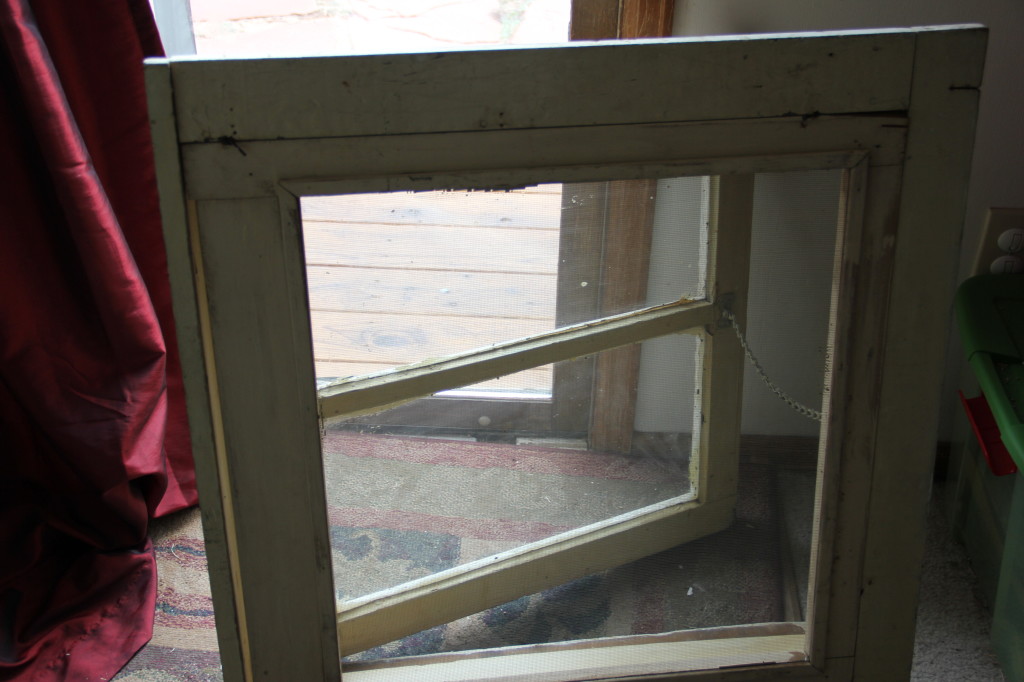 A great artist’s date–and I spent time with my parents, too!