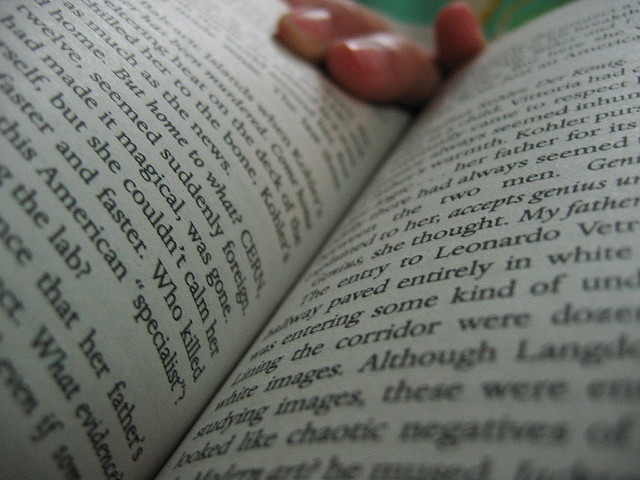 One of my friends (Marie, looking at you) keeps a book log every year. I used to keep one all the time and I’m going to keep track this year. I don’t promise to make long commentary about all of them, but will add a word or two about each one so you can tell if it would be something you’d like to sink into.  My tastes are very broad and almost no one is going to read all the same things I enjoy.  Without further ado, the January list:

The Nightingale, Kristin Hannah. Upmarket fiction. This book has made many best of the year lists and it is on mine, too. Every sentence is true and unflinching. Not a single false note anywhere, and I am a major WWII buff. Really, one of the best books I’ve read in ages and I highly recommend it.

A Little Life, Hanya Yanagihara. Literary. This is a bleak book. I loved a lot of it, and read to the end, but it has many dark literary turns. Be warned.

One Plus One, JoJo Moyes. Women’s Fiction. Addictive, romantic. Set in England. Fast becoming one of my favorite writers.

END_OF_DOCUMENT_TOKEN_TO_BE_REPLACED
I am in the very last week of writing the very last book of the Going the Distance series.  I’ve been immersed in

the lives and dramas of these characters for nearly two years, since that fateful morning in Breckenridge when Jess woke me up at 4:30 am to tell me she had a story for me.

Wow, did she ever.

Writers always get attached to their characters, but this is especially bittersweet. I don’t usually spend two years and more than 300,000 words on one group of stories.  Yesterday morning, I was feeling so emotional and weepy that I realized I needed to write Jess a thank you letter. I thanked her for showing up, for connecting me with a new world, for showing me how much I would love writing this particular kind of story, which has been more fun than anything I’ve done in a long time.

It is like sending the whole gang off to college, leaving me with an entirely empty house. So, yeah, I’m feeling a little mournful.

I have about two scenes left to write, then a whole lot of polishing.  There will be a big Facebook party either on May 28, or the Saturday after that so more people can come. If you want a reminder that Intense is out, sign up for the newsletter here.  (You can also read a sneak peek and pre-order at iBooks. It will be out everywhere else May 28, no worries.)

Of course there are other projects in the works. A Feast of Peaches is the new Barbara O’Neal, and it’s in motion, but I don’t yet have a release date. I’ll keep you posted.

I’m also going to start a second New Adult series in the fall, with appearances and eventually books for a couple of the characters from Going the Distance. Stay tuned for that, as well.

The blogging once a week thing hasn’t been going as well as expected, but I’m trying. I suspect, too, you’d rather have more books, right?

Have you ever missed a character from a book–either one you read or one you wrote?

Ambling around the internet this morning, I found this challenge from Book Chick City:

Since I’m often setting goals like “go to the gym seven hundred times a week,” the idea of reading a hundred books of FICTION in a year sounds like a dream.  I bet you read that much most of the time anyway.  I know I do.

It seems a  worthy challenge for our insanely readerly selves. I signed up. Maybe you’ll want to join me. Click the icon.

Also, speaking of reading: The OtherLand Chronicles, the serial urban fantasy/YA/? I started for NaNoWriMo,  is still in progress.  Just started Chapter Nine this morning.  Posting M-W-F through December.  Having so much fun it’s just sinful.  😉

To start at the beginning, go here: http://theotherlandchronicles.com/2011/10/starthere/